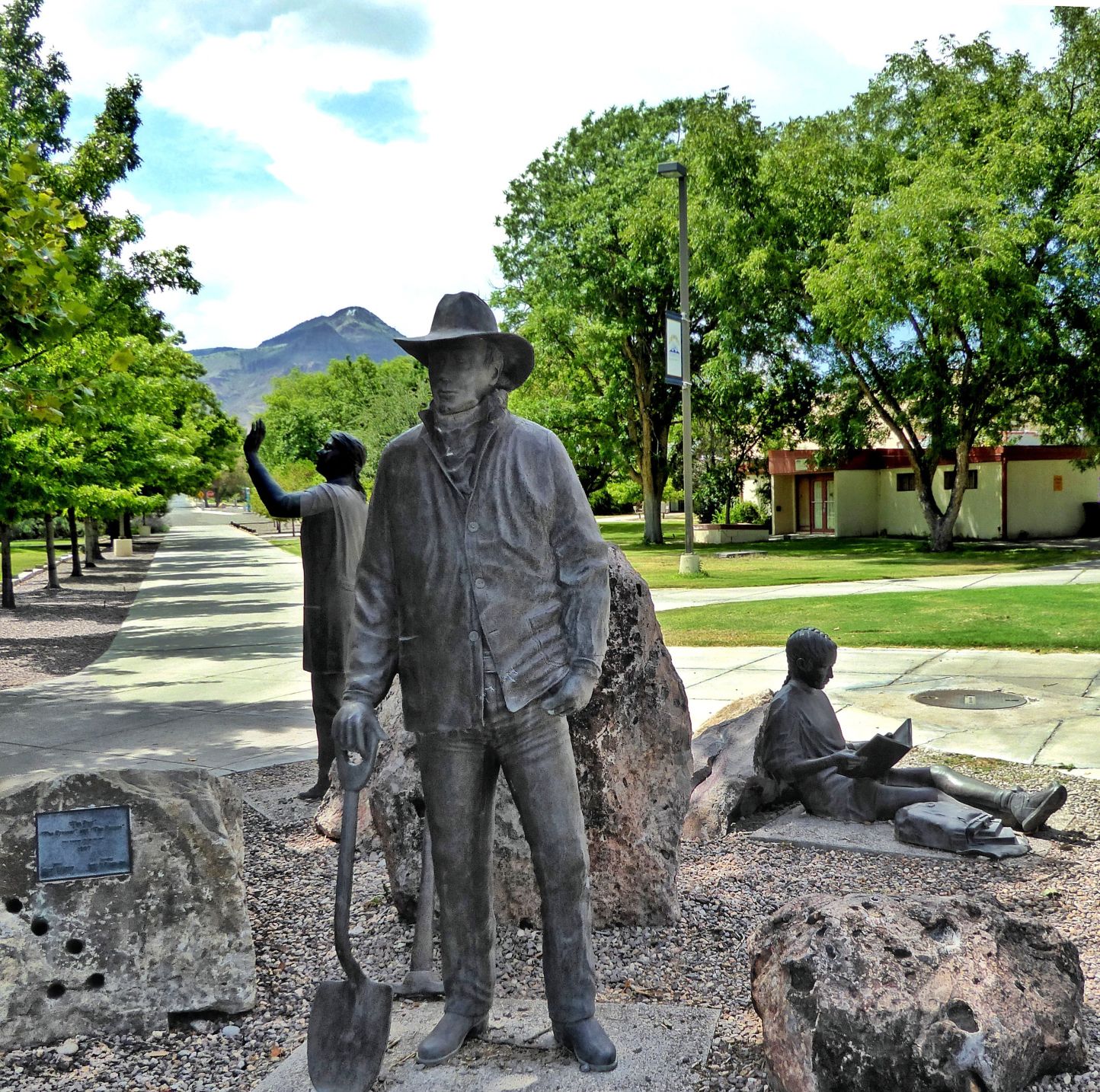 New Mexico Tech’s Performing Arts Series and three other local Non-profits will watch with interest at the September 11 opening of a showing of photos by local photographer John Bertrand at the Macey Center Gallery.  Under an unique arrangement, viewers of the exhibit between the opening date and November 8 will have an opportunity to take home the Bertrand photo of their choice from the exhibit (first come, first served) in exchange for a tax deductible contribution to one of four selected charities.  The sixty-six photos in the exhibit (except three) are marked 1/1, indicating the print is one of a kind and will never be reproduced. 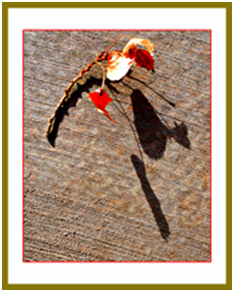 The exhibit, titled “It’s a Small World,” features macro (close-up) photos of every-day objects observed by the photographer in Socorro and surrounding areas.  The photos will remain on exhibit at Macey through November 8.

Local Non-profits who will benefit from the showing are the Performing Arts Series, Puerto Seguro, Friends of the Bosque del Apache National Wildlife Refuge and Good Samaritan Socorro.  Bertrand will donate the photos received by persons pledging contributions in “a reasonable amount” to these organizations while the exhibit is at Macey.

A reception for the photo exhibit, catered by Chartwells, will be held in the Macey Gallery from 5:30-7:30pm on Saturday, September 16, preceding PAS’s season opening theatrical performance of “She Kills Monsters” by the Vortex Theater.

Photos by Bertrand, who bills himself as a “hobby” rather than a “professional” photographer, have previously been featured in one-man showings at the ‘M’ Mountain Coffee House, and at the Socorro Chamber of Commerce Gallery Wall.  The 66 pictures in the current exhibit all were taken with a simple Nikon camera.

“I strive in my photography to present common objects in a perspective that may have been overlooked,” Bertrand said.  “I hope that viewers of this exhibit will find some new insights and moments of humor.”